Our analysis of Data Point 1

By Alexandre Irakoze and Emmanuel Ndayikengurukiye 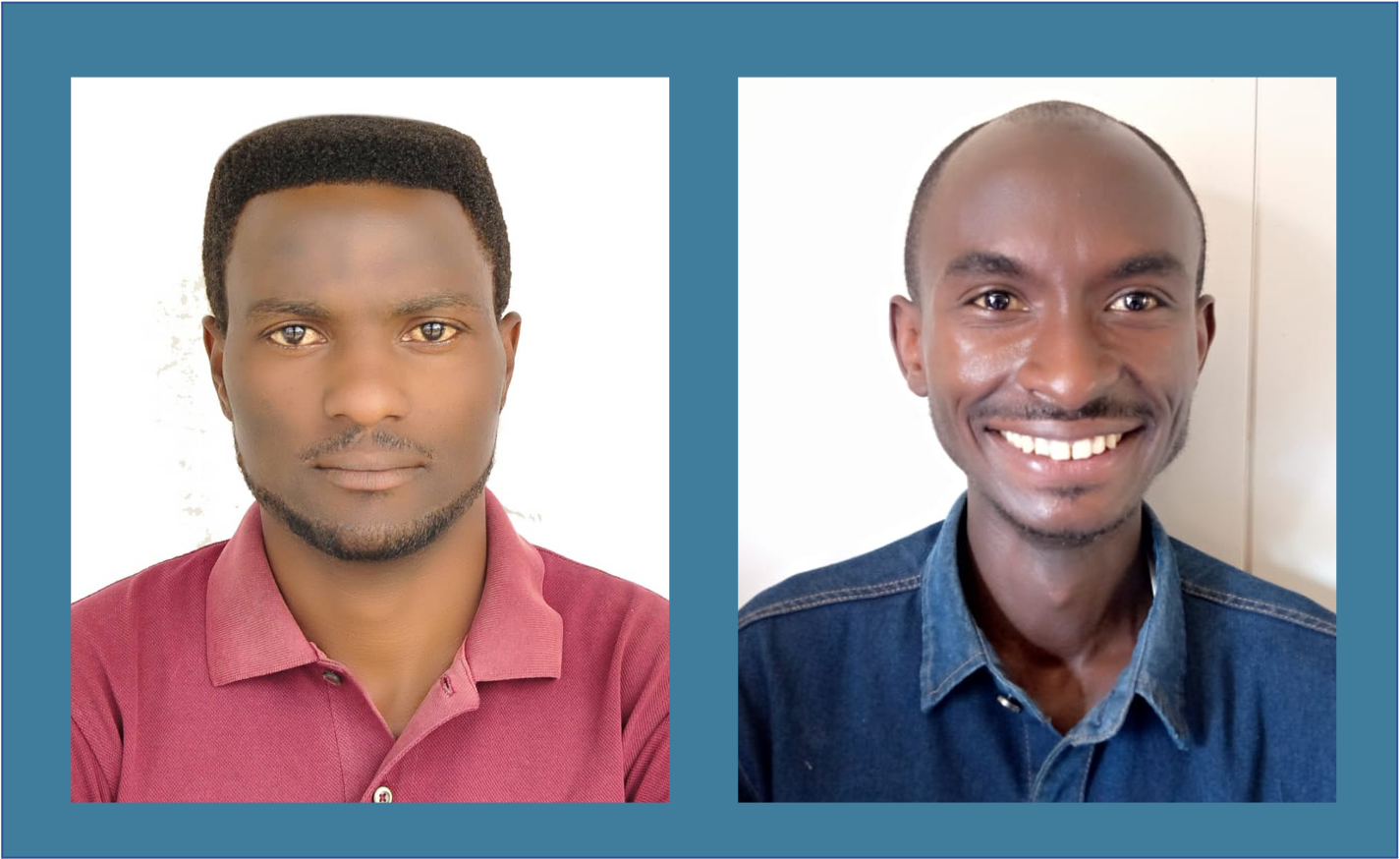 During the survey conducted by Jigsaw Consult at Groupe Scolaire Paysannat L located near the Mahama Refugee Camp in early 2020, some findings emerged in the area of education, especially in post primary education. The survey targeted three hundred final year students (senior six) from different combinations such as Mathematics, Economics and Geography; History, Economics and Geography; Literature in English, Kinyarwanda and French.

The majority of respondents reported that through English clubs their English proficiency has improved and they have easily adapted to the Anglophone system of education used in Rwanda. For example, some of the respondents preferred to be surveyed in their mother tongue, but a great number of them who accepted the survey to be conducted in English from the beginning of the questionnaire to the end. This ability is due to their participation in English clubs and has positively impacted their ability to do their best at secondary school.

At the school that we collected data in, it was interesting to hear from both boys and girls that they wish to continue into higher education after they finish secondary school. They never doubt their success in the national exam, which is considered as the key factor for secondary students to get access to higher education. Many respondents also said that they will face the challenge of getting a scholarship. Many refugee students at Groupe Scolaire Paysannat L believe that UNHCR and NGOs will to support them to access higher education when they finish secondary school. Based on this, we realised that refugee students have regained their future hope and have started to think big compared to their first days of the arrival in the camp.

The school had existed even before the coming of Burundian refugees in Mahama Refugee Camp, but it was widened due to the arrival of Burundian refugee students who were fleeing because of the political conflict. Therefore, many survey respondents said that they have had one interruption to their secondary education caused by forced displacement.

At Groupe Scolaire Paysannat L school a great number of respondents salute the support from UNHCR and the Government of Rwanda. However, the shortage of education resources provided by partners in the education sector is a barrier for their good performance at school. Parents are not able to afford the cost of such resources at the market due to their living conditions.

Regarding the learning process, many students said that the school should link theory with practices by allocating internship time especially for final year students. Respondents want to have a well-equipped computer lab in order to improve their computer skills, because many of them have not used computer at all during their education period. When a student finishes secondary education without any computer skills, it becomes very hard for them to find a job as many jobs require computer skills.

When respondents are asked about the relationship between what they are studying and their future career, many of them reported that it is not easy to find the section or combination of subjects that matches with their future will. For example, at Groupe Scolaire Paysannat L there is no section of biology and chemistry or physics and chemistry, which students need to study if they want to become a nurse or physician and civil engineer. That is why the lack of section diversity forced some refugee students to study subjects that do not match with their future career.

However, despite the challenges outlined above, it was most interesting to hear many students say that they feel safe at school and they are treated the same in their classes as Rwandan students. The lack of any safeguarding concern or any other kind of harm was important to us during this survey. Many of the respondents expect this survey to help them carry their voice as far as possible and find solutions to the highlighted problems. They said that when they arrived in the refugee camp, they were asked questions about their educational background in their interview at the UNHCR registration centre, and the schools were designed based on the information they gave. Therefore, they said that they feel proud to see that they are not walking alone because the world is still thinking about them.

In general, the survey provided objective information not only about how helpful education in refugee camps is, but also about different barriers that block refugee students’ ability to do their best at secondary school.