Highlights from data collection: A story of a refugee school in Pakistan 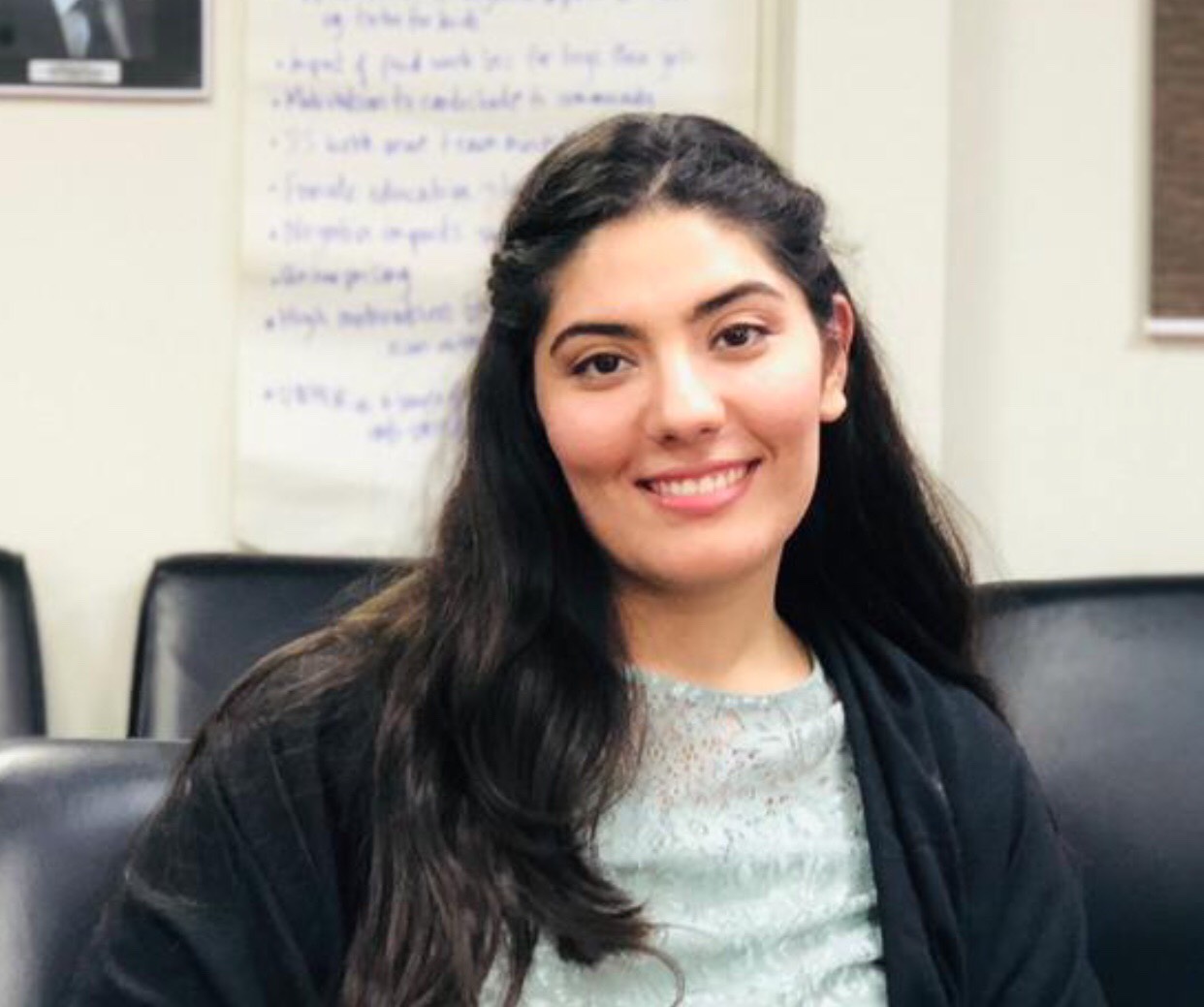 A wintery morning. A small, but abandoned, refugee school. A few scrawny plants on the sides of the school door and a sewage running just a step away from the school’s gate. Upon entering the school lots of thoughts were running through my mind. Rays of light beamed through old curtains, creating patterns in the air. This was one of the oldest refugee schools located in Peshawar city of Pakistan.

It was March 2020 and I was assigned to go to the school to interview a few of the secondary school students. Inside the school, in a small, old gloomy classroom, a group of eleven Grade 12 boys were sitting on the school floor on a green coloured old rug which was in pieces and had holes in it. They were reciting phrases in Pashto from their textbooks. Their voices echoed across the corridor as they were repeating after their teacher.

I entered the class, the smiles of the young children seemed like they were never ending. I began to introduce myself. On the left corner of the class a boy sitting told me that he wanted to be the first one to be interviewed. When I began asking him questions, I came to know that he worked in two different places up to midnight to earn enough to pay for his own school fees.

He told me, “I study and work hard so I become an engineer and build my country.” Aged 17 years old, this Afghan refugee boy called Ali* seemed very passionate. He is one of best students at the school and voluntarily teaches English to his other classmates. After school he teaches at an English language center until the evening and then he collects old stuff and plastics from the streets and roads and sells them to earn some money. Some nights he visits his sister, and other nights he goes to his uncle’s place to spend the night only, by the morning he leaves again for school.

Ali said that he has a very little time to study. So, whenever he gets free time he takes his books and starts studying. Despite these hardships he is top of the class and motivates other refugee children to go to the school.

He is one of the students who attends secondary school in Pakistan that I come across during the research project Voices of Refugee Youth: The impact of post primary education in emergencies. There are thousands more refugees like him.

*Names have been changed to preserve the anonymity of survey respondents