My analysis of data point 1 in Pakistan 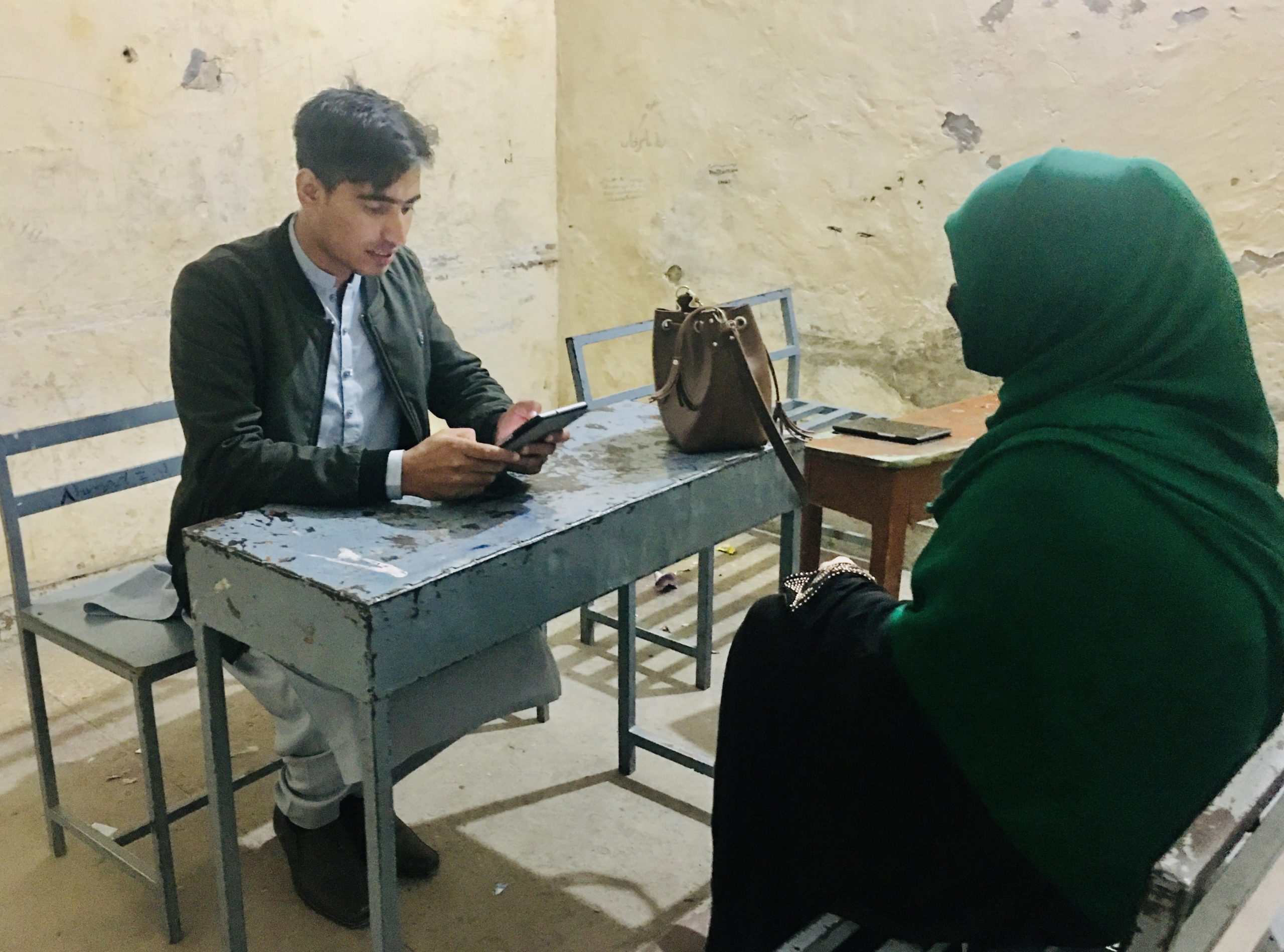 In September 2019 when I was assigned to collect the data from different secondary schools for Afghan refugees, it was my first ever experience of data collection in Peshawar KPK (Pakistan). There is no doubt that the life of refugees has more challenges than to the host communities: they have financial problems, lack of guidance, issues with documentation, and many more challenges. Here I want to share some of my experiences from data point one, where I met different male and female students, and I come to know about some important issues.

Almost every third student of the 12th Grade boys I interviewed are working part time or helping their father at work, which is an issue to be highlighted and resolved. The nature of the work which students were doing outside of their school time was not related to their future goals or their education. The work was not office work; it was a labour type work. Most of the students were selling fruits and vegetables after school, some had cloth shops. This was not just affecting their academic life but it was also difficult for them to keep themselves physically sound as they have the burden of work on their shoulders alongside school.

When I asked the 12th Grade boys about their future plans most of the students had no idea what they will be doing after their graduation. They wish they could get higher education but it would be very expensive for them as they have no financial support. Thus, most of the students answering our question said that after graduating from school they would be doing work instead of getting admission to university, to earn for their families. I think this is the reason why most of Afghan refugees cannot continue with higher education.

When I met with the female Afghan refugee’s students they looked very shy and feel scared because they are sent to school conditionally or think that this may be their last day at the school. They said that they have no right to make decisions about their futures and all of them believe that after graduation from the 12th Grade they will quit education. They believe that women are not supposed to get education – it’s a cultural issue. Instead, they are supposed to do home chores and support their mothers’ with home chores. When I asked about their future plans after graduation, most of them were replying that they do not know if their father and brothers will allow them to continue their education. It is impossible to go against their decisions, even if they wish to continue their education. It’s not in their hands. Early marriage is an issue too, as most of the girls were saying they thought their parents will arrange their marriage after graduation. This is also a cultural issue as we Afghans do early marriage – mostly we do marriage at the age of 16-20. I think this is too early because I think this the age where one can start their career. That’s why most of the girls don’t continue their higher education.

It is difficult to make a separate education system for refugees; it needs a lot of resources. Therefore the host country should treat refugees as if they are nationals. Then refugees will be able to get scholarships and other assistance.