Three things I learned during my research methods training 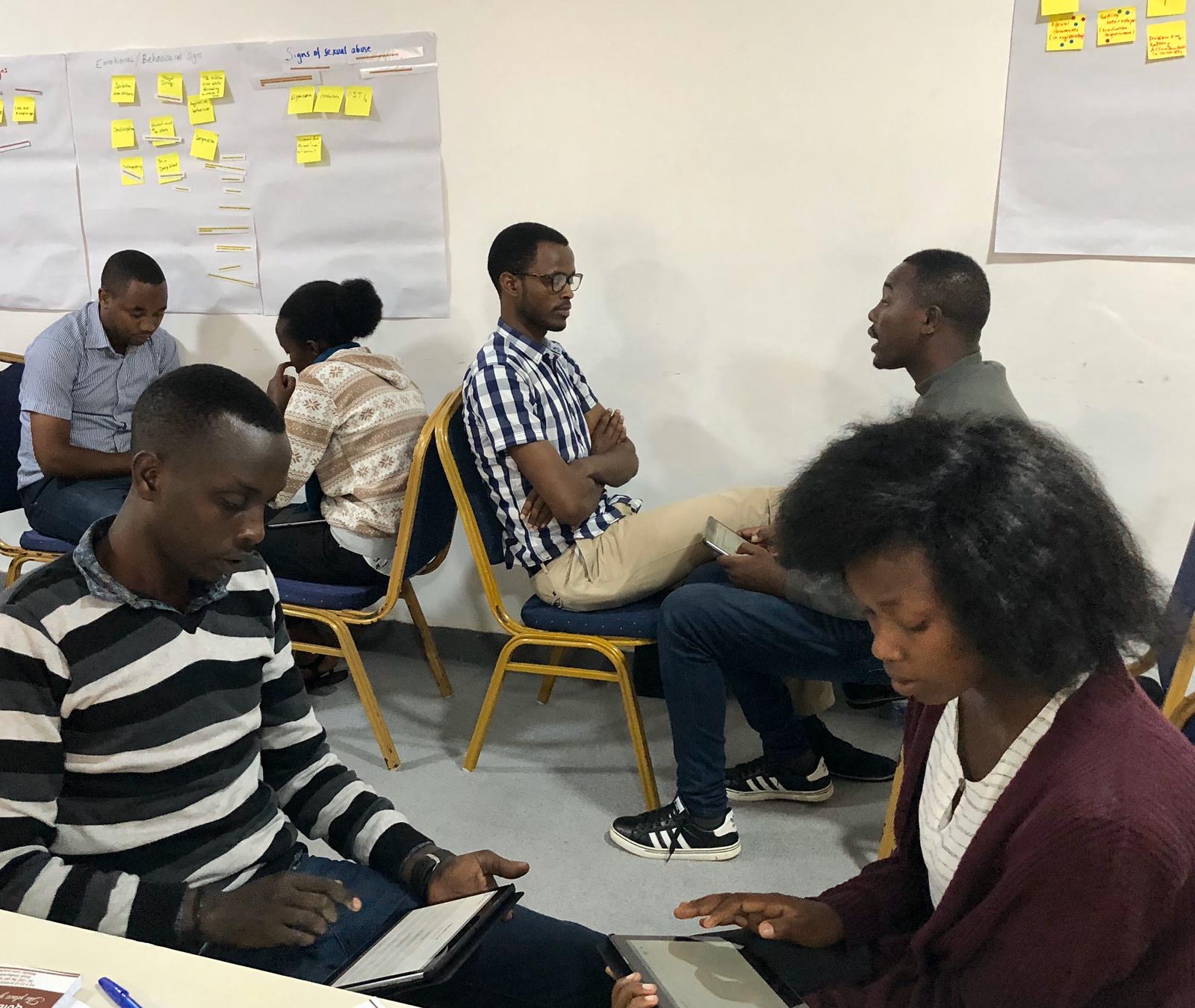 I have learned a lot during the research methods training. It has been beneficial to me as I have met new people and make connections with them. Also, I have learned how to use the Kobo Collect application, which we used to gather and keep research findings. Furthermore, I have learned research techniques so that I do not harm the interviewees at any point during research. I have developed my research expertise and skills during the training through doing role-play of some research scenarios with the other youth researchers.

Firstly, I have met new people: my other youth researchers and trainers from Jigsaw Consult. I have learned a lot from them. Most of them were really punctual during the training. I was impressed by their commitment to learn a lot during the training. I have really learned the way of being regularly on time in order to finalise my responsibilities on time through them. In addition, other youth researchers participated a lot during the training to either ask questions or request for clarification from our trainers. I have learned a lot from them in terms of making sure I understand well the direction or information from any speaker. I think this will help me in my future career as an active listener who always listens attentively and asks questions whenever more information or clarification is needed.

Secondly, I have learned how to use the Kobo Collect application via a tablet during the training, and it has been helpful to me during data collection in Karongi district of Rwanda as a Youth Researcher. I have used Kobo Collect to save surveys and submit them. I hope to use it even in the future in case I want to keep my data well. I have found Kobo Collect to be an effective tool to manage data because through it anyone can fill in data, save them and submit them anytime he/she may want.

Last, but not the least, I have developed my research expertise and skills during the research methods training because I have used to practice with other youth researchers the way we will collect data by doing role-play. As a result, after the training I have felt more familiar with how to collect data than before attending the training. In addition, I have learned some techniques of conducting qualitative research including the way of approaching respondents humbly and flexibly so that I do not harm them anyway. I will keep using the experience I gained during the training even in the future.